The Law And Protests In South Africa

In the past few days, our country has been shaken by protests, which have in some instances lead to looting and other violent action. While this has taken a toll on South Africa and various provinces within South Africa, we do need to understand what is lawful and what the Law requires from us as protestors and citizens.

The Rule of Law

The Rule of Law is a principle in South African Law that states that no person is above the Law, or the Constitution of the Republic of South Africa, 1996.

In terms of this principle, governmental authorities are bound underwritten and publicly disclosed laws. All legislation has been adopted and enforced in accordance with established procedural steps. This principle acts as a safeguard against arbitrary governance and protects civilians in circumstances of unrest.

What is a Protest?

A protest is defined as a public expression of objection, disapproval, or dissent towards an idea or action. It is a public event where people gather with others to express their opinions about something in the country.

The Right to Protest in South Africa

In terms of section 17 of the Constitution “Everyone has the right, peacefully and unarmed, to assemble, to demonstrate, to picket and to present petitions.”

As can be seen from the above, all protests must be peaceful and without weapons.

The empowering legislation, which is based on the Constitution, and the second point of reference regarding protests is dealt with in terms of the Regulations of the Gatherings Act 205 of 1993 (the Gatherings Act).

The Gatherings Act states that any convener of a gathering or a protest is to give notice of their intention to hold a gathering to their local authority within at least 7 (seven) days.

If a notice is sent less than 48 (forty-eight) hours before the protest, an officer can refuse the gathering without any reason. If a gathering happens without the local authority’s consent, such gathering is declared illegal.

However, case law does suggest that the lack of providing notice to the relevant authorities should not be criminalised, as it is a right to expression and freedom and depending on the circumstances, it is sometimes possible that there is not sufficient time to provide notice (Mlungwana CC).

In all instances, though, protests must be lawful, insofar as protecting the Rule of Law, and should not infringe upon the Human Rights of others, as indicated in terms of the Constitution.

As in the case of South Africa and the current situation, protests may start to form part of criminal actions. The Criminal Law Amendment Act 107 of 1990 deals with various criminal offences. The acts of looting, property disturbance and damage to property are all criminal actions, and defined in the above Act.

Therefore, any person who is caught or even suspected of breaking the Law, causing damage to property or looting may be arrested, and in certain circumstances, may even be denied bail, pending their criminal trial.

For further information, do not hesitate to get in touch with Rajaram Mvulane Attorneys at info@rajarammvulane.co.za.

Rights Of Non-Protesting Citizens In Terms Of The Law

Let Us Help You Comply With POPIA 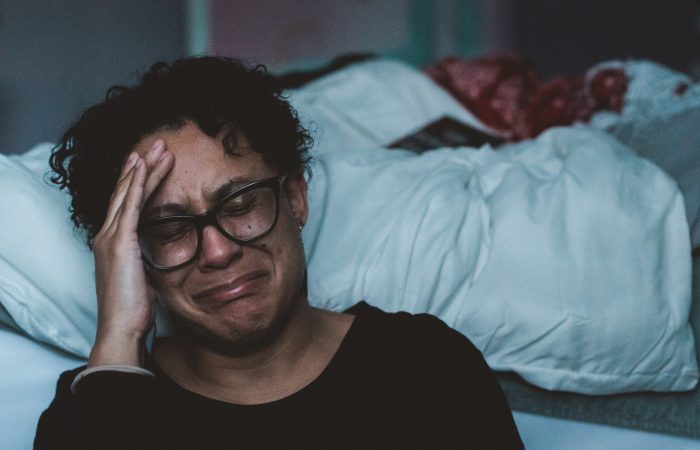 Rights Of Non-Protesting Citizens In Terms Of The Law
July 15, 2021Sybil 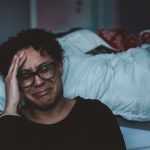